According to Urban Dictionary, the Friend Zone is “what you attain after you fail to impress a woman you’re attracted to. Usually initiated by the woman saying, “You’re such a good friend”. Usually associated with long days of suffering and watching your love interest hop from one bad relationship to another.” This was the most concrete definition I could find, so I suppose it will suffice.

First of all, what is described here is unrequited love, essentially. It is the classic scenario in which boy likes girl, but girl doesn’t really like boy in the same way, or vice versa. Either way, someone is loving someone who doesn’t necessarily love them back, at least not in the way they want to be loved. In my personal life, I have heard many guys use this term when a girl only wants to be friends with them. It seems to be more comfortable and tolerable for them to say, “I’ve just been friend zoned,” than to except the fact that a girl could maybe just want a platonic relationship and that there will be no sex in their future. While I can understand this “coping method”, this particular way of dealing with a kind of rejection, this turns the woman (or man), the uninterested partner, into the insensitive monster. However, this does not make women cruel, hardhearted beings for wanting a platonic, male friend. Instead, it proves that there are some men (and women) out there that need to work on being less egotistical and more observant and understanding. Not all people of the opposite sex are going to find you attractive, and even if they do, that doesn’t mean they’re going to want to sleep with you and/or have a romantic relationship with you. From what I have observed in movies and in real life, straight males seem to use the “Friend Zone” excuse the most and much more often than a slang word should be permitted.

Writer of words. Lover of dogs. View all posts by Catherine Caruso 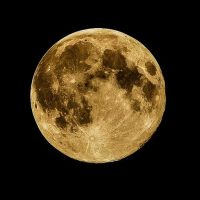 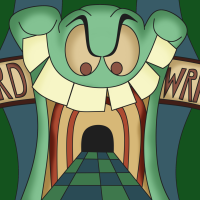